The Pros and Cons of Universal Basic Income 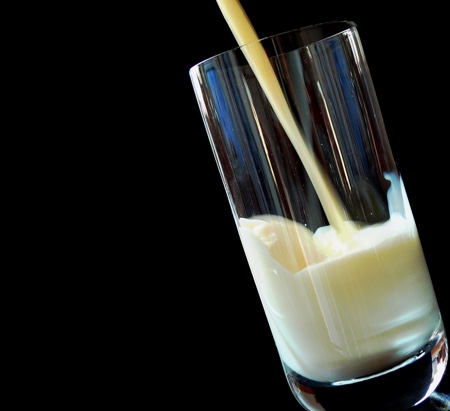 Universal Basic Income (UBI), also called Universal Guaranteed or Guaranteed Income, has lately been a topic of discussion. The concept is that all citizens as individuals (rather than households) would receive a guaranteed minimum income from the government. They would receive their UBI regardless of their employment status and irrespective of their net worth—making it very different from “welfare programs” where the recipients must pass the poverty or hardship tests.

There are pros and cons surrounding this issue. While it may sound like a typical leftist welfare program, more conservatives and economists find it a good idea to boost the economy. It’s even considered a crucial part of saving capitalism. U.S. economists argued that UBI is the “fourth method” of stimulating demand, which is also preferable due to its low economic, social and political risks. The other three with “higher risks” are global warfare, rising wages and increasing consumer debts.

Basic income programs have existed in Brazil, Mexico and France. In the U.S., on federal level, the Earned Income Tax Credit (EITC) is a form of UGI through taxation. However, grant-based UGI programs can be found in the state of Alaska and the town of Cherokee in North Carolina (amounting to $10,000 per person per year). In Canada, it occurs in the forms of a child benefit tax, guaranteed income for seniors and GST/HST rebate program for low-income earners.

In U.S. and Germany, individuals have started crowdfunded projects that would provide them with $1,250 per month (and 1,000 Euros) in one year as an “experiment” on how it would change their lives. It is believed that a guaranteed basic income would eradicate poverty, eliminate income inequality, and increase demand. In 1970s, a citywide experiment was implemented in Dauphin, Manitoba, to check whether guaranteed income would cause disincentive to work. The results showed that it caused shorter working hours and increased adult continuing education attendance. In 2015, Finland tried a similar experiment.

The latest technology advancement, such as the use of robots, may increase unemployment. It’s much easier to produce something today then it was 50 years ago, but the global inequality of wealth has been hampering sufficient demand to absorb these products. It’s predicted that 47% of jobs will disappear in the next 20 years. UGI would provide the extra cushion needed to continue purchasing products and reviving the economy. It may well be the only viable solution to continuously consuming products.

If you think that UBI is leftist, think again. Federal Reserve Chairman Ben Bernanke has said a “windfall of money” is necessary to revive economy, because capitalism only works if there is demand. Remember: When there is demand, the motor of supply-and-demand would work. When there is only supply, nothing works.

Next question is: Would UBI make people lazy? I don’t think so. People would have more time to do things that matter while working “only as needed.” In the global economy where full-time jobs are getting diminished and sharing economy becomes more popular, UBI is a much-needed solution. UBI would help the middle class, the poor, and the rich with increased overall demand. Is it time for Indonesia to consider UBI? []