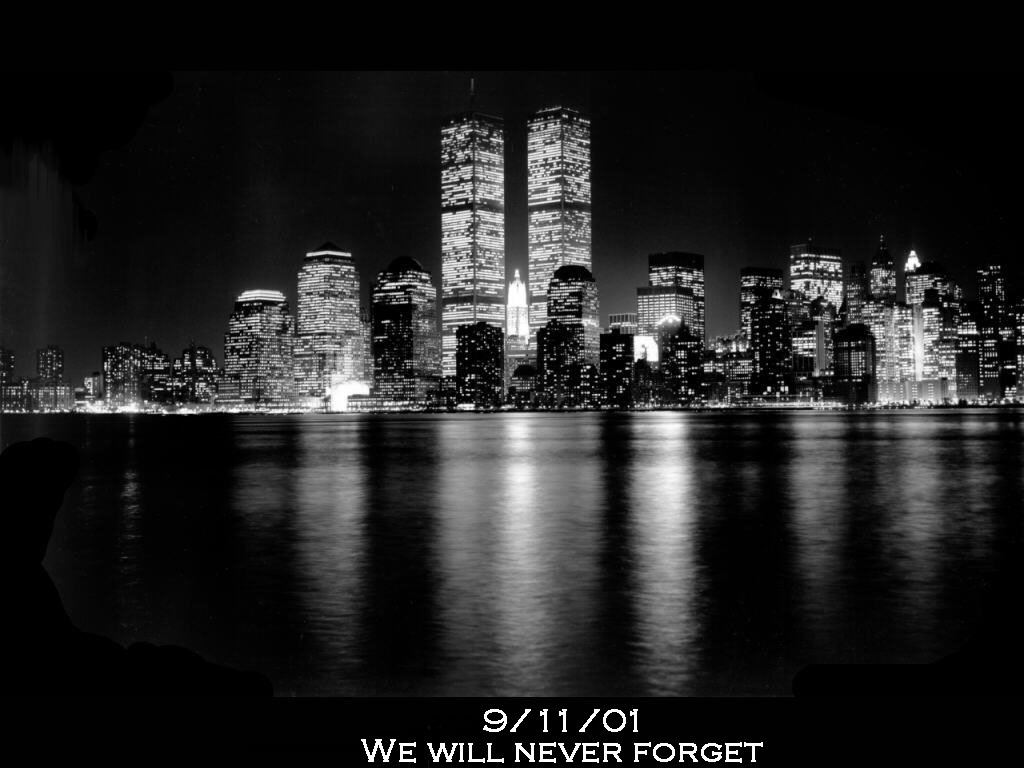 Peace is simple, the Sept. 11 tragedy was horrible, Brand Islam needs revamping and the world needs to think on a planetary level. But human beings make things complicated and peace is a luxury in this chaotic world. We can change the world for the better if we all work hand-in-hand in making peace universal.

Victor Hugo in Oration on Voltaire wrote: “If barbarism persists, then philosophy must protest. If the sword is relentless, then civilization must denounce it.”

I was in Jakarta when Indonesia experienced the May 1998 tragedy and I had just returned that summer from New York City when Sept. 11, 2001 occurred. I climbed up the observation deck at the World Trade Center and enjoyed the foggy view of Manhattan, not knowing that it would be my last time standing in that building.

In 1998 in Indonesia and in 2001 in the US, I saw firsthand the devastating consequences of inhumane acts of killing and violence. Blood, tears, fire and rubble. Death, orphans, bodies, amputees, victims and survivors.

It was as if hell had broken loose. On earth. Enough.

The world has become a bit gloomier with those two incidents, yet they taught me an important lesson: hatred is loud and love is silent. To fight hatred, we must amplify love as loudly as possible. With anything and everything we have: debate, media coverage, teaching, speaking, writing and other creative ways to disseminate the core message.

We also must cut the financial sources of militant extremists and terrorist groups.

Recently, we read and watched videos about the beheadings of two American journalists, James Foley and Steven Sotloff, by the Islamic State (IS) organization — by far the most extreme of extremists. As if the “brand” of Islam hadn’t been tarnished enough, IS flaunted the term “Islam” in a horrific and terrorizing way.

US President Barack Obama has made a statement to fight back against IS and the military has been using force to do so, which the world appreciates. This time around, I support a US military attack. Humanity must be saved, loudly and militantly.

Obviously IS is much more dangerous than al-Qaeda, as it aims to claim territories, not merely to attack individuals and symbols of freedom. Carefully review these numbers to better grasp how powerful the group is.

IS owns US$2 billion in cash and makes $3 million per day from oil and other assets since the capture of Mosul in Iraq. By comparison, the Taliban has $560 million, Hezbollah $500 million, the Revolutionary Armed Forces of Columbia (FARC) $350 million, al-Shabaab $100 million and Hamas $70 million.

Six million people are living under IS control across 90,650 square kilometers in Syria and Iraq. The group aspires to occupy 1,2 milion square km by reversing the Sykes-Picot Agreement of 1916. There are already 80,000 personnel fighting for IS.

Scientifically and technologically speaking, the human race has reached a point in which it has started to search for other planets to inhabit. City College of New York theoretical physics professor Michio Kaku, who is also one of the founders of string theory, once said that based on patterns of energy consumption there are three levels of extraterrestrial civilization: planetary, stellar and galactic.

Today, the earth has not even reached level one. We are now at level zero, for we rely on planetary-based energy consumption, which has obviously been financing the IS terror on humanity.

At level zero, sectarian wars and conflicts are focused on obtaining the greatest amount of natural resources, aka energy.

At level one, the whole planet can be self-sustaining using renewable resources. At level two, collaboration between planets in galaxies is possible. And at level three, intergalactic communications are possible, allowing planets and galaxies to be united in federations.

Yet, the hard truth today is that the name of a religion has been used to justify unforgivable crimes against humanity.

At level zero of extraterrestrial civilization, we must fight various elements that could result in our early extinction.

Maintaining and disseminating messages of peace is of utmost urgency today. We don’t need another Sept. 11 tragedy to remind ourselves of the message. Let’s just think and act on a planetary level, not sectarian.[]