Looking for Prince Sincere by Being Sincere 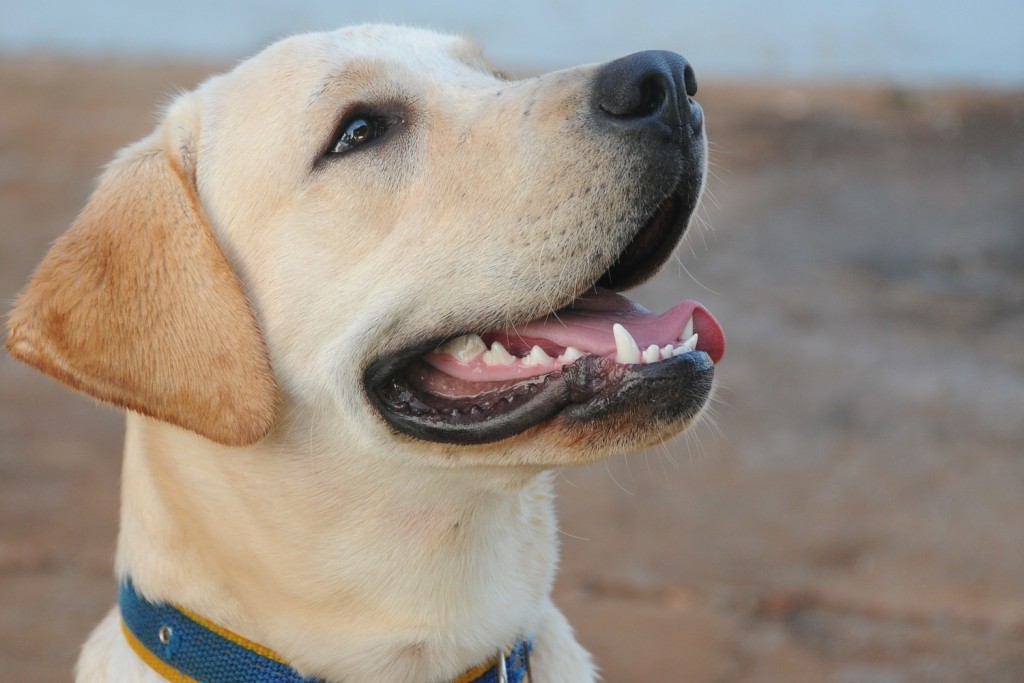 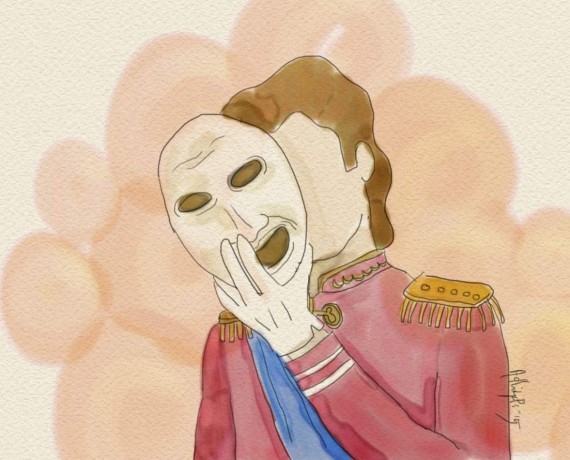 I’m now at an age that I can see beyond a facade, what people say about themselves and others, and who people think they are. Call it “intuition,” “polished analytical skill,” or “profiling skill.” Whatever you wanna call it.

One of the most important traits in people that I’ve been constantly seeking is sincerity, so I’m always on the look out for sincere individuals to call “friends.”

Sometimes people were born into a family that didn’t fit them, but it was their family nonetheless. People are “programmed” to love their birth family. And until the end of their lives, these family members influence who they are. There is nothing wrong with it, but we are blessed with the free will to do more.

As adults, we have the skills to select our own close circle of friends or “chosen family members.” That’s why we go on dates, get engaged, and get married. That’s why we socialize to make new friends.

Many girls dream of the so-called “prince charming”, a gallant, handsome, and caring man who will take good care of them until the end of time. But wishing for a “prince charming” is actually harmful and unnecessary. Not only does it limit your perspective; it also creates an unattainable fantasy.

Read my lips: There is no prince charming. And if there are, having “charming” as a trait to look for isn’t going to be great in the long run. Because being charming doesn’t guarantee sincerity, honesty, responsibility, and accountability. Being with a “prince charming” isn’t an achievement worthy of celebration. Finding a “prince sincere”, however, is one.

Sincerity is a timeless trait and those who are sincerely caring about others are likely to enjoy long-term relationships. Yup, find not a prince charming but a “prince sincere” instead.

I have no “formula” on spotting sincere individuals. But I’ve been trying to develop a “system” that would hack the time-consuming selection process. Well, this “system” isn’t scientifically approved, rather it was derived from a lifelong habit. And hopefully it still works.

The logic is like this: What you give out to the world shall return to you. It’s the law of life. That simple. Thus, if you want to “attract” sincere people in your life, you must express your sincerity as well.

First, reach out. Be nice and support others’ good deeds and positive actions. Don’t wait for others to reach out to you. Be humble enough to start giving. Remember, anything that’s good for many people or that creates a positive impact is worth supporting.

And by asking your innermost whether something fits such “criterion,” you’re sharpening your conscience. Reach out. You are your own “brand ambassador.”

Second, be a good listener. Listening requires humility and focus. Those with big ego usually need to be listened to, so they can feel “satisfied.” Being listened to doesn’t add anything to your mind, however, other than give some sort of satisfaction. But if you listen to others, you can learn a lot of things from their gestures, words and in between the lines.

You learn a lot by being a good listener and people like being listened to instead of being bombarded by comments and having their conversations cut mid-sentence.

In short, use your strengths to help others and their groups. Remember, you’re your own leader and you can make a small splash in society by acknowledging your own uniqueness and do good things about it.

Fourth, be a good friend to all. A good sister to both female and male friends. No man (or woman) is an island, including in this highly digitalized world. Yes, you can make a living, go to school,  date, and talk to your parents with a laptop while sitting on your bed, but all these require the presence of other people, even if virtually. And you can’t live without others. Every single thing you use and own is made by other people, sometimes thousands of miles away from where you are.

It’s necessary to appreciate others simply by being a good friend to them. What does a good friend constitute? Be there whenever they need someone to listen and to comfort. Simple enough. And be ready to provide alternatives whenever you can’t fulfill a request.

Fifth, be the best version of yourself as a human being, a woman, a professional, a friend, a mother, a housewife, and in any role you hold. Don’t embarrass yourself.

Sixth, make the best of yourself and your time. Being sincere is important, so whenever you don’t have time or resources, say “no” politely. Your sincerity shouldn’t be mistaken as being a doormat, because you aren’t. Be decent and polite whenever you have to say “no.”

Being sincere is simple and should remain so, and looking for “Prince Sincere” is not as hard as you thought.[]