Jesus was a Feminist 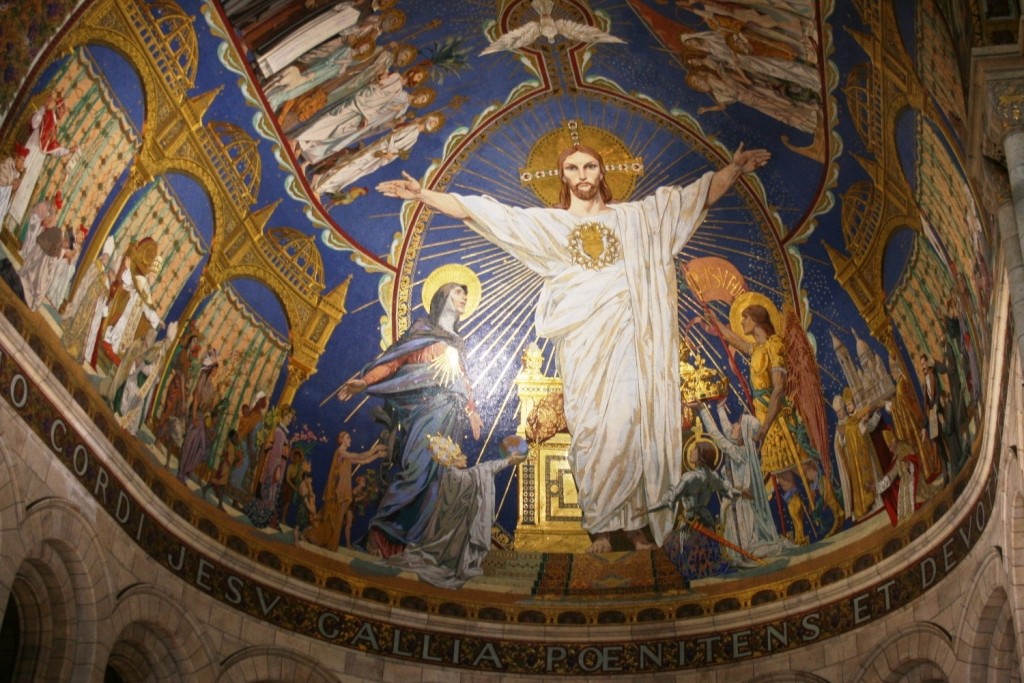 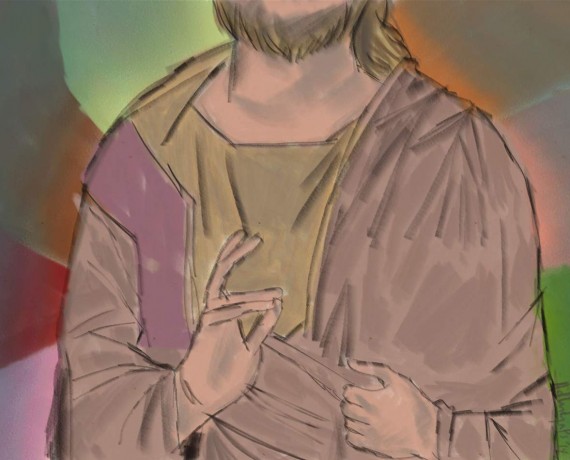 Every Christmas I remind myself that it’s the day of the birth of one of the most important persons in my life, if not the most important. He saved all human beings and set an important example that whoever we are, whatever our backgrounds are, we can make a splash in the world with grace, hope, humility, and sincerity.

In my liberal-Catholic mind, Jesus Christ (JC) is more an “activist” than a divine individual. Sure, I was raised as a Catholic child by a Catholic parent and went to a Catholic school from elementary to senior high school. I had read and reviewed important verses of the Holy Bible and those Ursuline nuns and Jesuit priests were my childhood and teenage role models.

I accepted what I was taught about JC, that he was the Son of God, a Messiah, the Ultimate Savior of Humankind, and the One and True Path. I loved JC just like a child loved her God.

But I have changed over the years. My experiences and perceptions changed. Things evolved. I learned and acquired many new skills, including reasoning and analyzing skills. I have even attempted to live without JC in my mind and heart. I attempted to become an atheist at one point. But I failed.

My love for JC was there intact since my baptism in third grade of elementary school. But just like any other kind of love, it has evolved too. Now I love JC not as a child, but as a “fellow activist.” Of course, JC is The Ultimate Activist. He has inspired Gandhi’s non-violent movement and many other peace, non-violent, and non-killing movements.

Over the years, especially after moving to a secular – with a hint of Protestanism – country named the United States, I have come to terms that I now admire and love JC as someone I can emulate. I no longer think of him as someone so high above who is constantly looking over me like a helicopter parent hovering over his child.

JC was born and died so I can learn many lessons from him. So I can be a better person. He taught about how to live, die, pray, be spiritual, be an active citizen, be a humanitarian, and be an activist. As a woman, I also learned that JC taught me how to be a feminist.

If you are a Christian, you might want to check your bible. JC was so revolutionary in his time when he allowed women to follow him as his disciples (Luke 8:2-3, 23:49, Matthew 27:55-56, Mark 15:40-41). He also didn’t judge Mary Magdalene who might have an “unsavory reputation” (Luke 7:37). JC once said, “Whoever doesn’t have any sin may cast the first stone” when a woman accused for adultery was about to be stoned by the people (John 8:7).

Edith Stein once wrote: “Christ embodies the ideal of human perfection: in Him all bias and defects are removed, and the masculine and feminine virtues are united and their weaknesses redeemed; therefore, His true followers will be progressively exalted over their natural limitations. That is why we see in holy men a tenderness and a truly maternal solicitude for the souls entrusted to them while in holy women there is manly boldness, proficiency, and determination.”

At last, Christianity teaches us about the holy-ness of a woman’s body, her vagina, and her womb. It is through a woman’s womb that the whole humanity arises. And when you teach a girl, you teach the whole humankind. Five years ago, I gave a few words for a good friend’s book on feminism in a globalized era (in Indonesian).

Here’s a translation of what I wrote: “Being born as a woman carries a stigma. Structurally, a woman is seen as a ‘second-class citizen’, thus has been receiving ‘second-class’ treatments. From unfairness at workplaces, discriminated against due to looks and body types, and sexual and other types of harassment in public. In interpersonal relationships, there are various ‘appalling’ structures, like mail-order brides, contract (limited time) marriages, and sexual recreations that deeply harass the female gender’s dignity. Political and military regimes have been known to use women’s shoulders and wombs as their backbones and laughing matters. And military posts are identical with sexual entertainments and rapes have been used as weapon in wars and social unrests.”

I might not be an activist of JC’s caliber, but I’m working on my skills, so someday I can be proud enough when saying, “JC is my role model.”