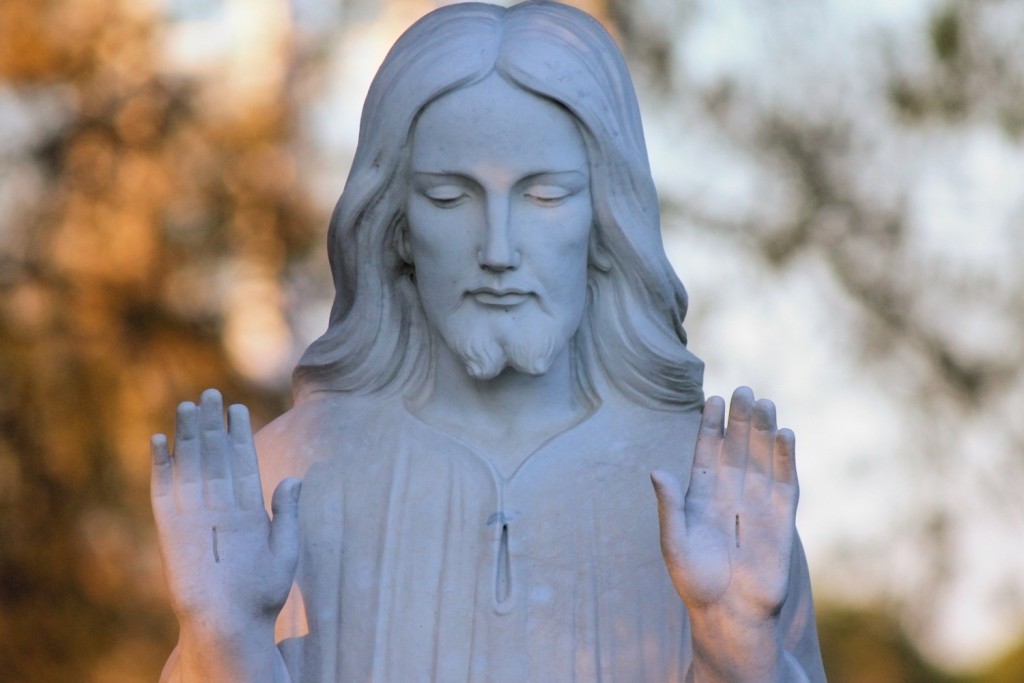 December is always a special month of the year. Jesus Christ (JC) was the Prince of Peace. He embodied peace not only with his words, but more importantly with his actions. He is known throughout the world as The Son of God, the son of Mary and Joseph, a young Jew man in his 30ish who was crucified during Pontius Pilate ruling, and a spiritual teacher whose teachings still ring true to this very day.

More importantly, JC is a role model for his peacefulness, humanity, and activism. In my mind and heart, JC is the ultimate activist. And I’m proud that many Christians are following his footsteps with their own humanitarian and other public causes. This is the Christmas message that I’d like to convey this year.

As a human being, JC belongs to the whole world, not just to Christians.

If you believe in JC as a divine person who saved you from your sins, good for you. However, if you don’t, it’s good for you too, because as a man in “flesh and blood,” JC was a phenomenal activist who educated the public on various issues: rules of law, power and politics, tax and debt, malnutrition and sickness, agrarian oppression, egalitarianism, and feminism.

Even better, non-Christians can learn about him as one of the most successful activists throughout history. And if you think it’s inappropriate for non-Christians to learn more about what JC had been doing for humanity, check out Reza Aslan’s controversial book about the historical JC titled “Zealot: The Life and Times of Jesus of Nazareth.” Author Aslan is an Iranian-American Muslim by faith and has written numerous books about Islam and Prophet Mohammed.

We can learn about JC as the subject of theology or history. According to Aslan, two hard facts about historical Jesus were: JC was a Jew who led a new movement in the first century and JC was crucified by the Romans for this.

History revealed that JC was a peasant boy who built palatial houses for the Jewish aristocracy in the city of Sepphoris. Coming from a small town Nazareth, JC became aware of the widening inequality between the rich and the poor.

This very notion of inequality was later reiterated by Pope Francis, who said, “Human rights are not only violated by terrorism, repression or assassination, but also by unfair economic structures that creates huge inequalities.” Thus, it is shameful that certain groups in USA have been calling themselves “Christians” but they resented the idea of providing proper welfare benefits for the poor.

JC was also an outspoken male feminist, despite the academic history that argued “feminism” is the work of secular thoughts.

Once JC healed a woman in a synagogue and declared, “She is a daughter of Abraham.” At that time, the popular term was “Son of Abraham,” as women weren’t considered significant.

JC refused to cast stones on a female adulterer and accepted Marie Magdalene, who was a former prostitute, as his student. Some sources mentioned that Magdalene might not have been a “prostitute” per se. However, the act of accepting a female student itself is a break of tradition. Martha of Bethany was also accepted as a pupil and she was able to sit close to JC’s feet.

No doubt, JC was the ultimate peace activist. His “non-violent” responses —even when he was forced to carry his own crucifix by Roman soldiers— were completely peaceful. He didn’t take avenge over injustices done upon him. Instead, he inspired the human race to follow his footsteps, including Mohandas Gandhi’s “non-violent movement.”

Hatred can only be stopped with kindness.

I’m proud of JC as a fellow activist. And I love him as a role model of how a peaceful human being is supposed to live on earth and in heaven. After all, “heaven” is a blissful state of mind. May Peace be with you.[]