How to Spot Prince Narcissus 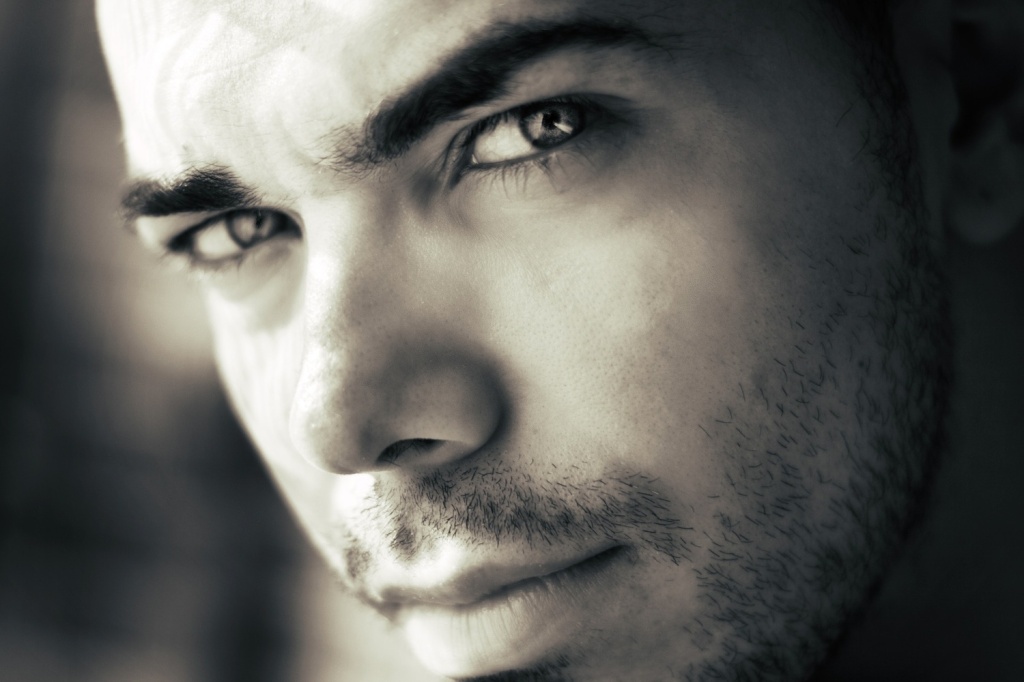 I look at the world with awe and wonder. I admire people, both men and women, who make changes in society and I don’t mind praising them for their excellence. This childlike trait of mine is both a strength and a weakness, and it has taught me a lot during my recent divorce and other failures.

I’ve met several men who looked super successful and super intelligent, only to find them merely “boys” with almost every facet of their lives performed by their wives or girlfriends instead. Yup, some “narcissistic” men simply command their partners to work and hand them silver platters. Don’t fall for this kind of men.

If you’re a single woman seeking a prince charming to sweep you off your feet, you’ve better be extra careful.

First thing first, there is no prince charming. You may meet a man who may look like a prince, but most likely he isn’t. Why? Because a true man doesn’t need to portray himself as a prince. And if he is “too rich, too smart, and too successful” so he is “born with a princely look,” you’ve better play detective and investigate first before succumbing to his charm.

You have been warned.

In my twenties, I couldn’t distinguish those who were true champions from those who pretend to be ones. Too naive? Perhaps. As I’ve reached my forties, life is much more than about admiring others. I have learned to appreciate them within certain boundaries. 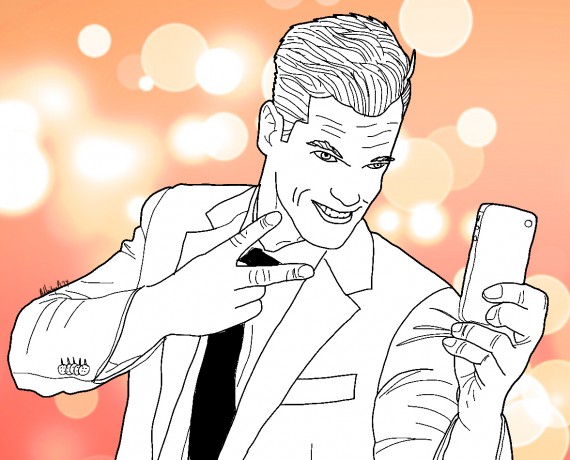 According to Craig Malkin, Ph.D, there are at least five early signs to detect a narcissistic man.

First, he belittles you so he looks bigger and brighter.

A man who is jealous of your achievement – perhaps saying, “You think you’re smart now? You think by becoming a VP, you own the world, huh?” ­– isn’t a good man. It is a sign of a troubled relationship, because he is so insecure that he must belittle you so he can feel good about himself.

Second, he is too cool, even emotionless.

You were sick and he was playing games on his smartphone. He didn’t even look at your face and asked how you were doing, despite your sincere attention to him whenever he was sick. This is a sign of a man with no empathy, because his love for himself is so overwhelming. But he always wants to be understood and cared for. He demands love all the time. He doesn’t give back.

Third, he doesn’t talk about details of his childhood.

The seed of narcissism started in childhood. Children who were neglected and abused by family members were likely to grow up being narcissistic or have other psychological disorders and traumas. If he doesn’t want to talk about his childhood for no apparent reason, it raises a red flag. Dig deeper. And if he looks upset, you can conclude that his childhood wasn’t rosy. An important milestone of the making of a narcissist, according to psychology.

Fourth, he is controlling, even of things that don’t need to be controlled.

You went to the public restroom for more than ten minutes due to the long line and he went ballistic. It shows “unnecessary controlling attitude.” If you think he “misses” you during the few minutes of waiting, you’re wrong. Run like hell. Observe more controlling attitudes, you’d be able to discern the level of his narcissism.

Fifth, he loves associating himself with impressive people, so their greatness can “rub” on him.

He thinks of himself some sort of a celebrity or public figure, when he is no more than an ordinary guy. I knew a guy who looked like a celebrity and was greeted as such, only to find out that he couldn’t even do small trivial things that most working individuals could. His wife did everything for him, including writing his books and managing his companies. He simply enjoyed his time doing nothing or fishing.

In my past relationship, I constantly felt like I was being used, for he would command me to do this and that for him. He felt so entitled to everything and often made impressive rationalization on why he is entitled. My job was to fulfill his wishes.

Call me stupid – perhaps I was. But I’m learning and several incidents opened my eyes.Now I can spot a narcissistic man from a few miles away. For instance, several professional motivators in Indonesia have been showing “narcissistic traits” after I got to know them and their family members in person. Of course it’s a subjective observation, and you’re free to prove or disprove it.At last, be extra careful when starting a relationship with a man who looks “successful, ultra charming, and attentive.” He may not be the person he has been portraying himself as. The truth is he may love his reflection in the mirror more than he loves you.[]
Magdalene.co, October 30, 2014