How Indonesia Can Excel at Reverse Outsourcing 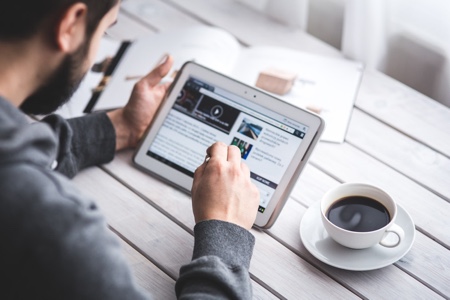 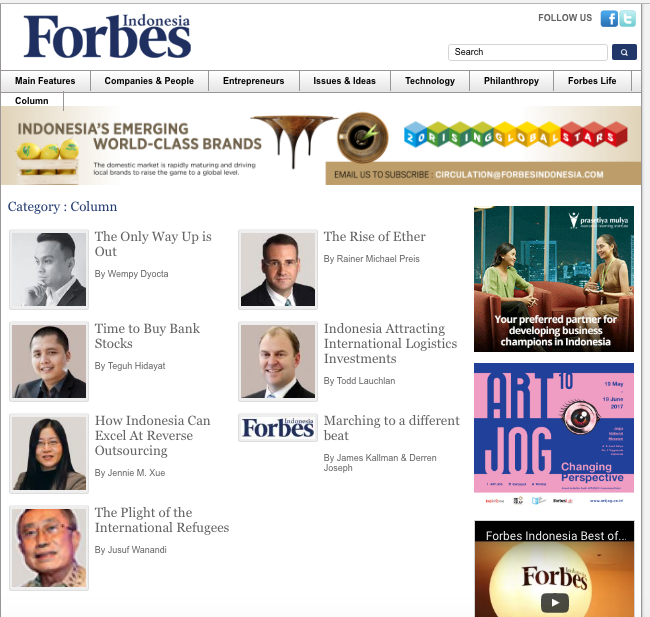 According to AT Kearney’s 2016 Global Services Location Index (GSLI), India ranked the first out of 55 countries analyzed on business outsourcing destinations. China, Malaysia, Brazil, Indonesia, Thailand, The Philippines, Mexico, Chile and Poland respectively made up the top ten list.

However, contrary to this economic service-oriented landscape, there are companies focusing on “reverse outsourcing.” The term “reverse outsourcing” itself refers to exporting software products from countries that normally attract outsourcing jobs, such as India, Indonesia and China. Instead of businesses sending off their projects to be completed, software as a service (SaaS) companies allow users from other countries to work on their platform.

The concept of “reverse outsourcing” was further popularized by Prime Minister’s Make in India initiative launched in September 2014. It urged Indian companies to transform India into a global design and manufacturing hub, in response to the 2013 emerging market bubble bust. India was among the “fragile five,” along with Brazil, Russia, China, and South Africa at that time.

One case in point is Celoxis, which is a SaaS platform for project and work management developed and supported in India. Celoxis is considered among the first SaaS companies in India, launched in May 2001. Celoxis was the first mover in several areas, such as free client portals and customizable dashboards.

In 2011, SaaS companies in India started gaining traction, and some of them, like Freshdesk and Capillary Technologies, started receiving enormous funding. Today, Celoxis is among the 30 fastest growing companies in Asia, according to the Silicon Review.

According to India trade body Nasscom, India software products industry is experiencing a hyper-growth phase, with a minimum of 2,000 startups per year by 2020. In Indonesia, the expected figure is 1,000, according to Yansen Kamto, chief executive of Kibar, a startup hub and incubator. The projected Indonesia e-commerce market is $130 billion.

For Indonesia, SaaS “reverse outsourcing” companies are still experiencing challenging issues, such as security, data integrity, payment processing, and human resources. By far, one of the fastest growing and most profitable Indonesia-based SaaS companies is Randevoo, which is a sales activity management platform used for sales team productivity from getting leads to closing deals. It was founded in 2012 and the current revenue is $7 million. Indonesia’s SaaS sector started to gain momentum in 2014.

In conclusion, to succeed in the SaaS “reverse outsourcing” sector, Indonesia requires a strong legal policy environment supported by the government. Moreover, founders should focus on solving problems, adopting technological innovations, and hiring talents with strong hard and soft skills.