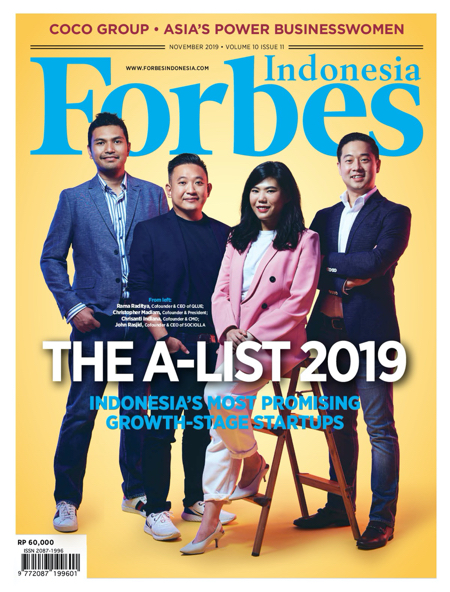 Despite globalization, automation, and digitalization, the location where you live, work, and do business would make a difference. In other words, geography matters in one’s success or failure.

The thing is, “super regions” or “megacities” are suffering from ecological challenges, including air and water pollution and other resources scarcity.

Geographer Norbert Csizmadia in his book Geofusion argues that those who have access to the so-called “super regions” are likely to excel. Moreover, the three future largest economies in the United States, China, and India are likely to become much more influential in determining the direction of the world economy.

Indonesia is fortunate to be located within the shifting eastward trend as a neighbor of China and India. The quadrupling size of the world economy by 2045 would, for sure, significantly benefit Indonesia economically and politically.

Other Asian countries are likely to rise significantly as well if the United States’ democracy continues to fail. Among them, in addition to China, we can expect Japan, Turkey, and Korea to lead politically and culturally.

China’s multibillion-dollar new Silk Road project would prove to be an invaluable unifying instrument between the East and the West. The America continent, which includes the United States, Canada, and South Americas, would likely need their version of unifier, to ensure they continue to hold critical geopolitical positions.

Indonesia’s strategic position in Southeast Asia, for sure, can be leveraged further to benefit both economic growth and political influence.

In general, the overall worldwide locus of economic power itself has shifted from nations to cities and urban super-regions. In the United States, such a phenomenon can be observed from the Silicon Valley technology hub, for example. Its skyrocketing living cost, which can be ten times of residing in a rural area, is an indication.

The state of California’s economic power itself is known to match developed countries. In 2018, California was the world’s fifth-largest economy, more significant than Britain with Gross State Product USD 2.747 trillion. And California itself is the home of several “super regions” or “megacities,” which includes Los Angeles, San Francisco, Sacramento, and others.

Super regions enjoy a high population, which translates to large urban and suburban markets and robust infrastructure covering business, work, and education opportunities. Innovation and creativity-fueled economies thrive in such places, which is key to the overall success of the nation.

Sure, the social business environment relying on political, legal, and economic stability plays a significant role as well. After all, “super regions” a.k.a. “megacities” can only emerge and thrive in a pleasant and safe ambience.

Jakarta as a “megacity,” at the moment, desperately need ecological makeover that guarantees every resident their right to clean air and clean water. Polluted air and water will eventually decrease the region’s productivity and innovative spirit. Still, many residents find living and working there a privilege due to the tremendous opportunities.

At last, where you live, work, and do business will affect the level of success. However, to ensure its long-term effects, renewable resources and sustainability should become a priority.[]