Enough of Your Bro Culture, Bros! 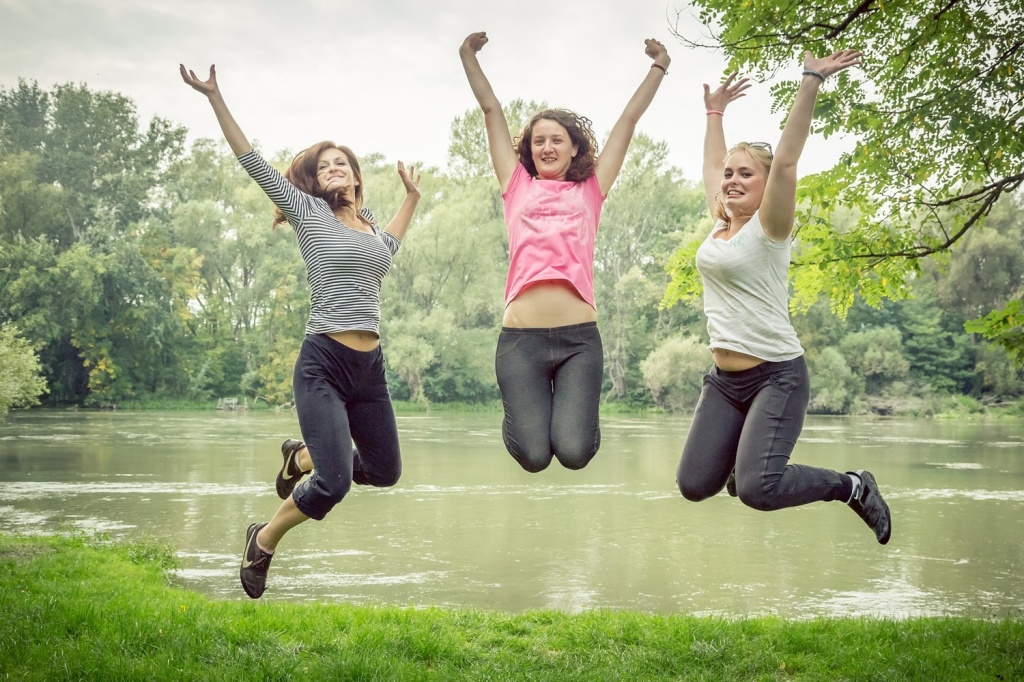 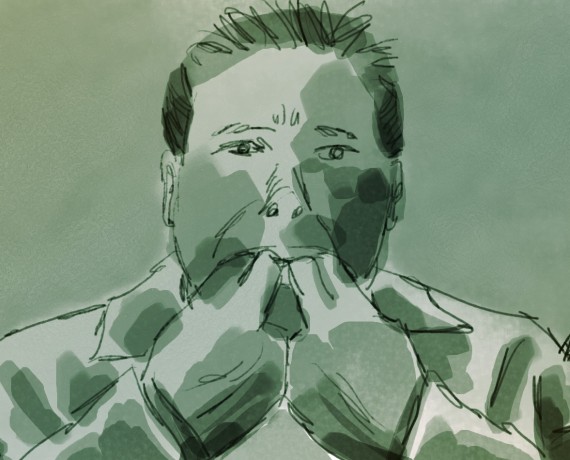 [Read this article directly on Magdalene.co.]

The world belongs to both men and women with no reservation. Yet women often feel that men are the stars on the stage, and they mere sidekicks whose whole existence is to support the “stronger of the sex”.

It’s time for the dudes to wake up and the gals to equip themselves with self-empowering information.

First things first, develop and internalize a mindset that women are not men’s sidekicks. We are equal partners with our own uniqueness. At home or workplace, we must always remind ourselves and our male counterparts that both men and women are earthlings. None is better or higher than the other.

Recently, we have been bombarded by news about bro culture, catcalling, offensive rape song lyrics, and sexual harassments by celebrities. We’re now in the 21st century, but apparently, some men still consider themselves “the higher sex.” These dudes are pathetic creatures. Women should feel “sorry” for these men because they haven’t upgraded their internal “operating system.”

We are human beings, first and foremost. We are your partners in an equal and fair society. At home, we are your life partners. Men can’t boss us around just because they are male. Men may be able to lead us if they are wise, kind, accountable, responsible, and respectful toward us ­– women and girls.

This said, if you’re a male but your leadership sucks, well, you’ve better upgrade your skills, be respectful toward women, and be inclusive toward all shades and stripes of humanity. Otherwise, move over, guys!

Below are examples of modern-day mysogynism, which can be found on the streets, in corporations, and, in pop culture, among celebrities and not-so-celebrated individuals.

Catcalling in big cities are rampant. A brief walk in Jakarta, New Delhi, and New York City reveals the agonizing minutes (or hours, if you walk a lot). Women are risking themselves for being catcalled. This video of a woman strolling on the streets of NYC being continuously catcalled for 10 hours is an eye opener.

There are pockets of hopes, however. As an antithesis of the premise “women in big cities are victims of on-going catcalling,” a re-enactment of the catcalling video shot in Auckland, New Zealand showed a peaceful walk. Perhaps my girlfriends should consider relocating there?

Bro culture of Uber that is trickling down from its supersmart founder Travis Kalanick has tarnished Silicon Valley startup landscape. He said in a GQ interview that Uber should be called “boob-er”.

Cited from the article:

Not to make assumptions, but Kalanick probably wasn’t the first kid in his class to lose his virginity. But the way he talks now ­– which is large – he’s surely making up for lost time. When I tease him about his skyrocketing desirability, he deflects with a wisecrack about women on demand: “Yeah, we call that Boob-er.”

Hey, Travis, how about if we call your company “Dick-er”?

Topping off the founder’s degrading comment toward women, Uber drivers pose direct danger to female riders. In one case, a driver kidnapped and took a drunk female rider to a motel with the intention of sexually harassing her.

Even more appalling is a partnership between Uber (the company) and Avions de Chasse (an app-based company like Uber) that would match a rider with an Uber “hot chick” driver. With drivers in bikinis, Uber is better business? Wow!

And then there’s Eminem. The lyric of Eminem’s song “Vegas” expressed that he wants to rape Iggy Azalea .

“If I let you run alongside the Humvee. Unless you’re Nicki [Minaj], grab you by the wrist, let’s ski. So what’s it gon’ be? Put that s**t away Iggy. You don’t wanna blow that rape whistle on me. Scream! I love it. ‘Fore I get lost with the gettin’ off.”

Can we women live our lives peacefully without having to worry when walking on the streets, ordering an Uber car, listening and singing rap songs, and watching TV family shows?[]