Defending Higher Wages for All 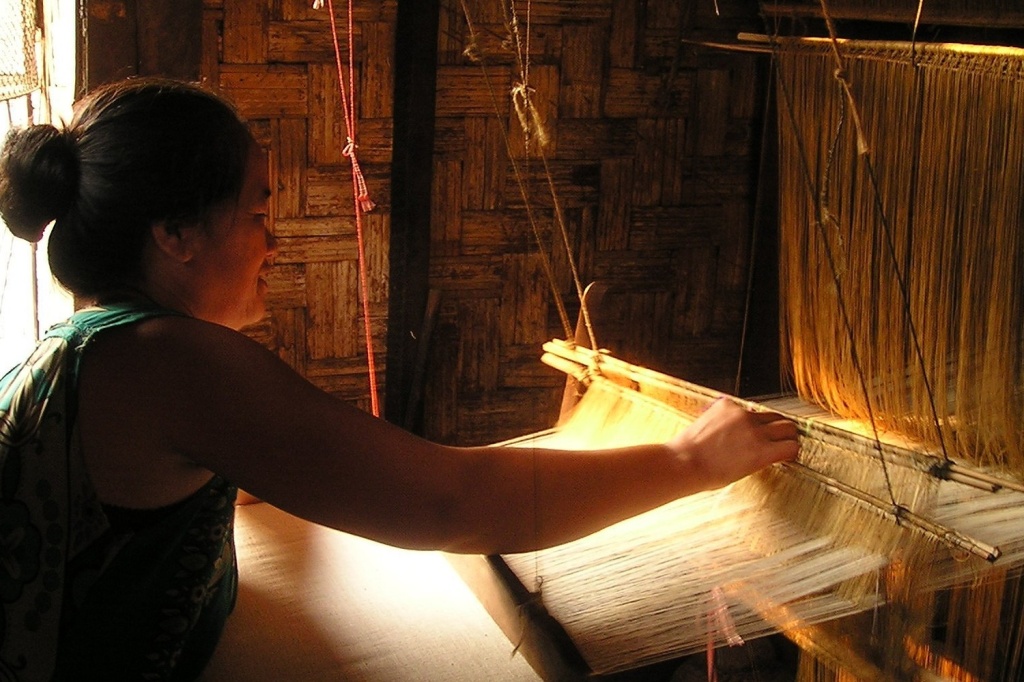 Inequality is the most nagging economic problem in the world today, because the less money people have, the less products can be sold. It literally means death to businesses. We need to revive the world economy with higher wages, as higher consumer confidence would bring more profits. Global leaders should be aware of this and take the necessary actions before it’s too late. The logic is simple: your earnings might be 10,000 times of a minimum-wage earner’s, but it doesn’t mean you’ll need 9,999 more beds or 5,000 more dinner plates. Your business, however, could use an extra 9,999 or more items in sales.

It is a basic supply and demand issue, not merely a moral problem as Pope Francis posited. If nothing is done, we could be heading for a grand worldwide revolution, much more grander than the French Revolution. While just a hypothesis for now, it may prove true in the near future, provided we do nothing.

In Capital in the 21st Century, French economist of the Paris School of Economics Thomas Piketty said that upward mobility has been hindered by the growth of capital that is far exceeding the wealth created by labor. For instance, the U.S., the unearned income tax for investment income (4%) is far below earned income tax (up to 40% at the highest bracket).

The U.S. now has a disappearing middle class. While 60% of pre-recession jobs were middle income, most recent hires are low-wage positions from the service industries. Thus the middle-class, the backbone of any economy, no longer has the power of upward mobility, which is the American dream. In Indonesia, however, GDP per capita is hitting $4,000 per year and means higher purchasing power. Indonesia’s middle class is growing bigger every day, and is generally optimistic about the future.

Some might argue that higher wages will cause inflation and fewer products to be sold. This argument, however, shouldn’t be considered a roadblock. In Seattle, the headquarters of Starbucks, Amazon, Boeing and Microsoft, has a minimum wage of $15 an hour, which is the highest in U.S. and also has the highest growth rate (3%) of any U.S. city. The $15 per hour minimum wage injects $450 billion into the local economy every year by impacting 51 million workers, according to Nick Hanauer at the Economic Policy Institute.

Indonesia is a capitalist country—but being a capitalist doesn’t need to be being inhumane. What the world needs now is public confidence to shop and buy stuff again. And it can only be achieved when people have some extra money in their pockets—be it in Seattle or Semarang.[]

Jennie M. Xue is an award-winning author, columnist, and entrepreneur based in California . Her works can be read at jenniexue.com.