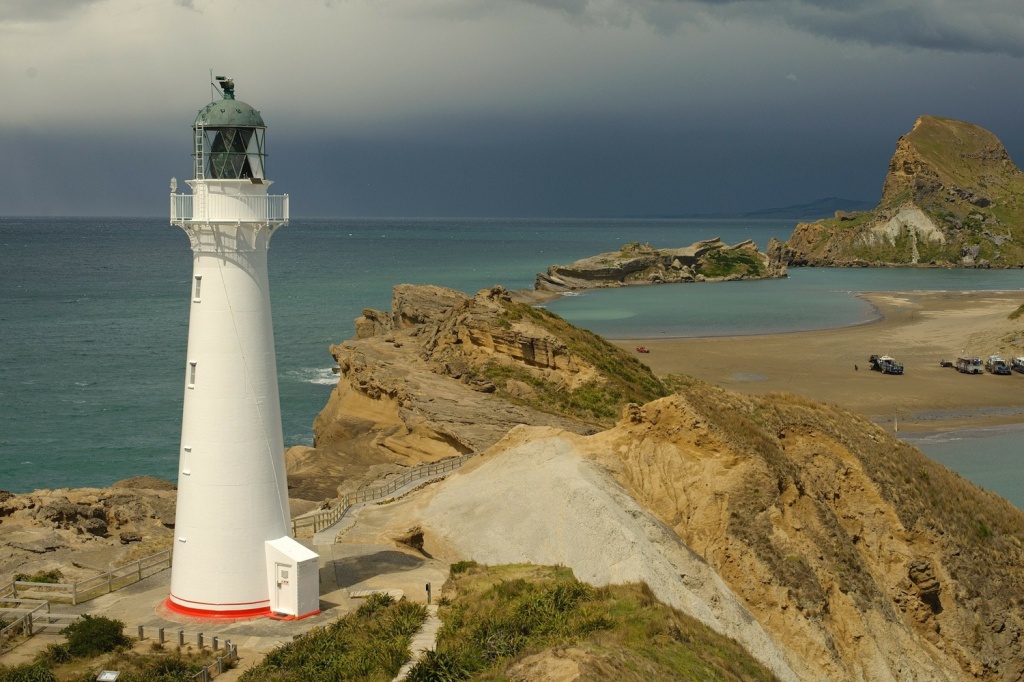 In between “stimulus” and “response,” there is a gap. Wise ones understand this and that’s why they are successful in life. Those, who feel that they must say or do something because the environment forced them to and there was “no other way,” have not internalized the existence and importance of such “gap.”

Life isn’t about reacting to what our environment gave us.

How often do you hear these, “I did it to you because I had no other choice!”

Or, “You forced me to do it! Now look at the mess you caused.”

Those who said such things don’t understand that life isn’t like airport travelators.

Instead, life is like a flowchart. You can design it with “yes” and “no” options and choose the most appropriate responses. If you make a mistake, you can take a U-turn and start over. When you realize that life is a flowchart and paradigms are what make things go round, you have power in your hands.

Everyday, I have been retraining and reprogramming my mind with new paradigms in looking at life and its adversities. Whenever possible, I get rid of negative influences around and recreate a new reality based on new mental “programming.”

And “paradigm shift” is one of my favorite phrases. I have been recording important “paradigm shifts” in my life: when I realized I was abandoned by my biological father, when I started college, when I had to make my own money after college, when I experienced a pogrom, when I moved to a foreign country with only two pieces of luggage, when I bought my first house in the new land, when I was divorced by my husband of 16 years, and when I must make a new life post-divorce.

Now is another transition marked by a paradigm shift. Life is constantly changing and the only thing that we can do is adapting to new circumstances that come with pros and cons good and bad, and challenges and opportunities. Even when I’m divorced in my early 40s.

I need to reinterpret my life. What does a divorce signify?

It is heartache but it’s also a learning opportunity. I learned the hard way that in the end, you’re your own person and you must take yourself into consideration seriously.

A marriage is ideally the home of two individuals who believe in the same goals and work together to achieve them. Alas, no two individuals are identical. Different personality inventories, life experiences, childhood upbringings, and life philosophies determine the level of relative success of a union. Thus, you’re responsible for your own happiness.

Pardon my secular and fourth wave feminism viewpoints. I don’t believe in “surrendering” to another human being, whoever he or she is. I believe in equal standing and equal opportunity for excellence and actualization. I believe in merit and capacity in making differences.  Above all, I believe in making small splashes here and there continuously throughout our lives.

Training one’s mind to respond to stimulus by optimizing the “gap” prior to giving a response requires strong discipline. Most people reacted based on “existing programming” that have been shaping them for decades. It would take a lot of energy and conscientiousness to reprogram our mind, which would result in paradigm changes.

The first thing to notice is, of course, that stress is mostly caused by “wrong” paradigm. If you think you can handle things coming your way because you trust yourself, “wrong” paradigm can gradually be replaced with “right” paradigm. Notice that I put quote and end-quote here because there are actually no “right” and “wrong” paradigms. I think that a paradigm is “wrong” when it causes stress and unnecessary worry.

Psychologists call it “conditioning” when we’re in the process of reprogramming our mind and mental responses. My divorce was a trauma trigger but it shouldn’t stay transfixed as a psychological and emotional wound forever. The most appropriate lens with which I should use is “a divorce is an event and a learning opportunity.”

Looking back, I learned how to love and how not-to love someone. I learned that two individuals have different wishes, wants, and aspirations. And that one’s wish, want, and aspiration shouldn’t hinder the other from achieving hers or his. I learned the hard way that the most important thing in life is appreciating and living independently within the limits of freedom.

As long as your brain is healthy, meaning it’s not biologically deformed or injured, your mind is mainly influenced by paradigms, some of which are faulty and fixable. And our paradigms play a huge role in whether we are stressed out or not. In my case, I have been depressed due to a traumatic personal event, a divorce, which is also a paradigm.

Yes, a divorce is a paradigm. Gwyneth Paltrow called it “conscious uncoupling” And it’s an opportunity for me to see it under a different light and learn life lessons from it, despite what the society thinks about it.

I’ve changed my paradigm, so I can change how I feel about it. My mental wellbeing is in my own hands. Life has changed. And what doesn’t kill me makes me stronger.[]

Jennie M. Xue is an award-winning author, columnist, and entrepreneur based in Northern California. Read her works at JennieXue.com.