Big Data in Life and Business 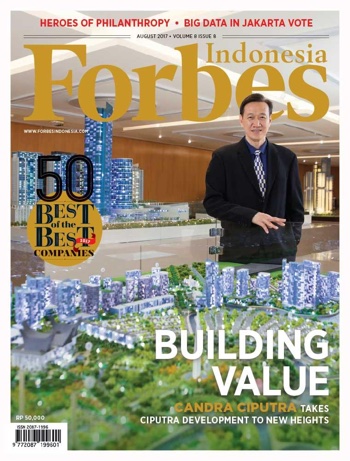 Whether we realize it or not, today, our lives are dictated by big data in an unprecedented manner. Companies, institutions, and politics will be forever changed beyond recognition. Everything we do is recorded automatically and becomes a part of various data sets, which will be used to make decisions in the future.

In turn, we will respond to those decisions, and that will be recorded again and analyzed. The cycles are continuous and indefinite. Market intelligence firm IDC already estimated that data derived from Twitter and Facebook users and posts would grow from 9.3 zettabytes in 2015 to 44.1 zettabytes in 2020. Moreover, according to Forrester Research, the big data market will expand approximately 12% per year from 2016 to 2020. It is an increase of 300 times on the amount of data in circulation in 2005. Expectedly, investments in data-driven businesses have grown from $16.6 billion in 2014, and should hit $41.5 billion in 2018, a CAGR of 26%.

Big data has already gone mainstream. Coca-Cola has been using data from “Freestyle” machines installed for testing purposes. The combination of tastes offered to testers was recorded automatically, which resulted in the two favorite flavors to be mass produced.

Online dating sites Match.com, eHarmony.com, and OKCupid use data sets provided by users’ choices to provide users with a list of matches. A Better Florist, an online flower shop in Singapore founded by a former Google employee, relies on big data to more efficiently stock flowers..

In higher education, universities have been able to record frequently asked questions and use them to develop better curricula and programs to assist students. At Arizona State University, for instance, a “mathematics emporium” was developed to help students with computerized content, instead of taking another class.

In politics, big data analytics have been influential since the 2012 Obama presidential campaign. Big data firm Cambridge Analytica was involved in helping Trump win the presidency by collecting psychographic profiles.

Streamlining choices allows efficiency in spending. Data sets provide justifications to execute within certain boundaries. Combining both would result in high, or even ultra efficiency.

Data sets based on past performance provide a solid foundation upon which new activities can be built. The more solid the interpretation, the lower the risks.

In combination with artificial intelligence technologies, big data can solve many problems, some of which are not even known.

The caveat is that data sets don’t mean anything to those who can’t interpret them. As we become more reliant on big data, decision makers are required to catch up with the technology. We must encourage “big data literacy” to catch up with this trend.